Patti LuPone: Live From the West Side

Patti LuPone: Live From the West Side

Join us for a livestream concert featuring two-time TonyAward winner Patti LuPone streamed live from New York’s Shubert Virtual Studios cabaret-style, showcasing a mix of Broadway showtunes, pop songs, and personal stories from the life of a Broadway star. At-home audience members will be invited to email in questions to be answered during the livestream. Proceeds from this event will support Broward Center’s Road to Recovery Campaign.

Patti LuPone can currently be seen on Netflix in Ryan Murphy’s Netflix series Hollywood and recently won the Olivier and What’s OnStage awards for her performance as Joanne in Marianne Elliott’s production of the Stephen Sondheim-George Furth musical Company in London’s West End. Winner of the Tony, Drama Desk and Outer Critics Circle Awards for Best Actress in a Musical and the Drama League Award for Outstanding Performance of the Season for her performance as Madame Rose in the most recent Broadway production of Gypsy, her recent NY stage appearances include the Scott Frankel-Michael Korie-Douglas Wright-Michael Grief musical War Paint (Tony, Drama Desk and Outer Critics Circle Award nominations for Best Actress in a Musical); Douglas Carter Beane’s Shows For Days, directed by Jerry Zaks at Lincoln Center Theater; her debut with the New York City Ballet as Anna 1 in The Seven Deadly Sins; Joanne in the New York Philharmonic’s production of Company; David Mamet’s The Anarchist; and Lincoln Center Theater’s production of Women on the Verge of a Nervous Breakdown, for which she was nominated for Tony, Drama Desk and Outer Critics Circle Awards. 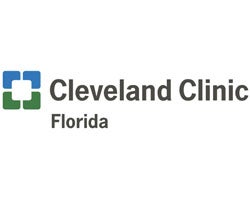 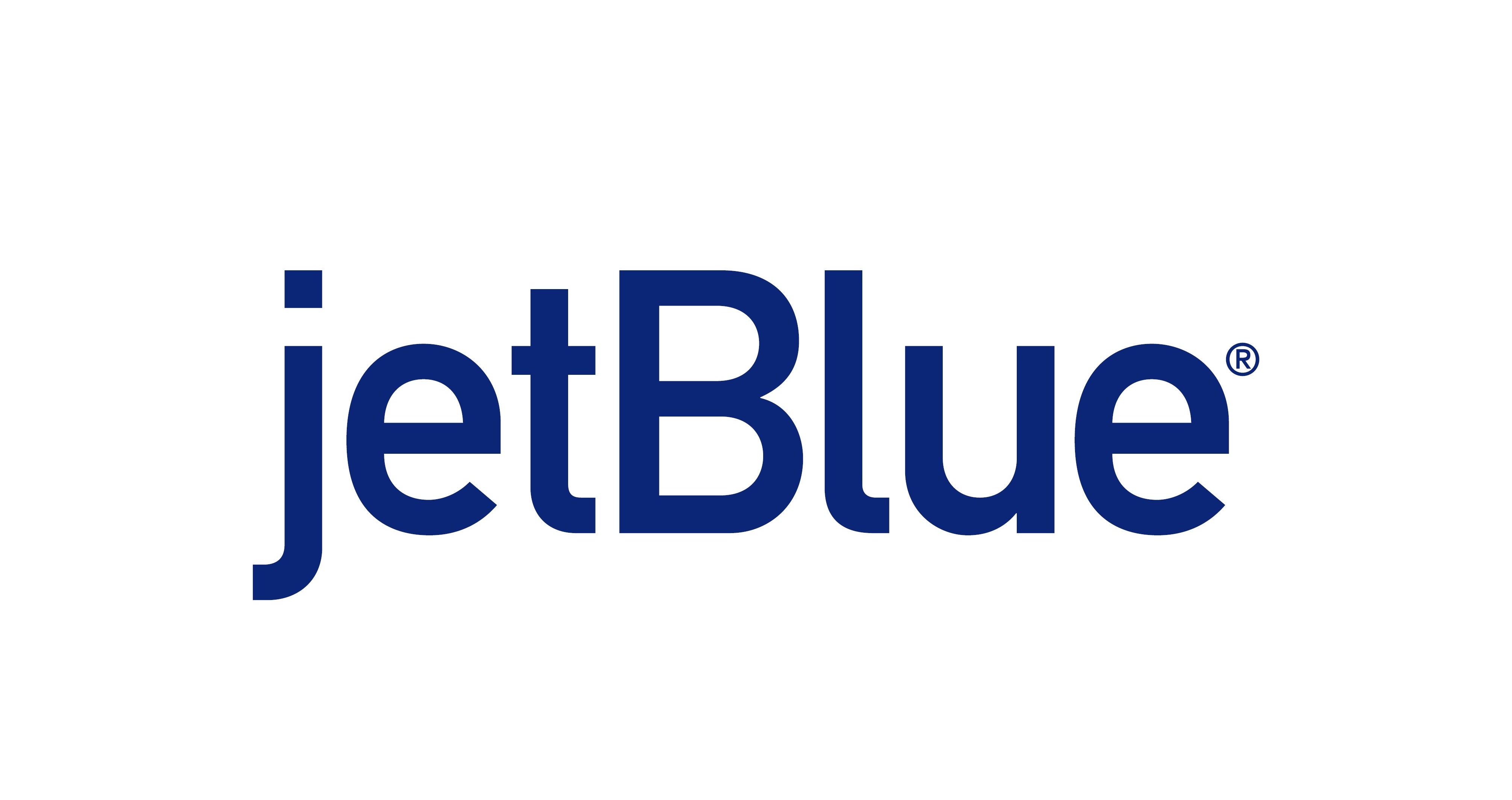