Fifty years after The Parker opened its doors and ushered in a new era of cultural development in South Florida, the Campaign for the Parker sparked the imagination of the community. Led by the Broward Performing Arts Foundation, the campaign raised more than $30 million to restore this iconic theater to its past glory, paying homage to its history and introducing amenities for today’s theatergoer. Thanks to the generosity of more than 300 donors, large and small, the fundraising goal was exceeded in less than two years, and the “new” Parker opened to rave reviews in September 2021.

The Campaign may be over, but it’s not too late to have your name at The Parker. With a gift of $25,000, payable over five years, you can become a member of Parker Players, have plaques with your name on two seats in the theater and receive all the benefits of an Entourage membership at the Producer level for five years.

Click here to see the benefits of Parker Players membership 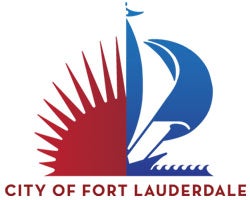 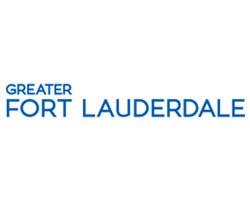 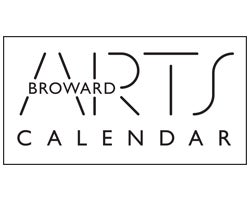 Funding for this project is provided in part by the Board of County Commissioners of Broward County, Florida, as recommended by the Broward Cultural Council and Greater Fort Lauderdale Convention & Visitors Bureau.